By mid-December, home was feeling very far away. Worn out by work, emotionally fraught by the death of our hand-raised kitten by a pack of dogs and exhausted by the increasing heat and humidity, I was ready to escape from Suva for a few weeks. Home not only felt far away, it really was far away. While we achieved a three month sea voyage in a mere thirty five hours I cannot recommend it. A younger body can probably withstand being confined in a small space like a battery hen for two 10-11 hour flights in a row, but as I am in my 50th year I can say with complete certainty that it is not a good idea. I made the mistake of grabbing a burrito at the new food court at the international terminal at LAX and eating it as we sat down on our flight to London. I now know what a boa constrictor feels like after it swallows a small goat.

Having been away from the North East of England for sixteen months, my not very surprising conclusions were that it was dark and full of germs. Of course it is also full of some of my favourite people in the entire world and this more than made up for living with heavy colds in a perpetual cycle of dusk and night. For those of you unfamiliar with the Newcastle upon Tyne area, it’s famous for three things: the locals (Geordies) and their imperviousness to the cold (boob tubes and miniskirts at -10c? Really?); their dialect (wye aye, man); and football (Howay the lads!). I love Newcastle for many reasons, including the fact that a women 30 years younger than me ringing up my groceries calls me “pet” without the slightest affectation, that the area continues to undergo a transformative food renaissance and that the surrounding countryside and coastline is full of amazing places with very few people to spoil it. 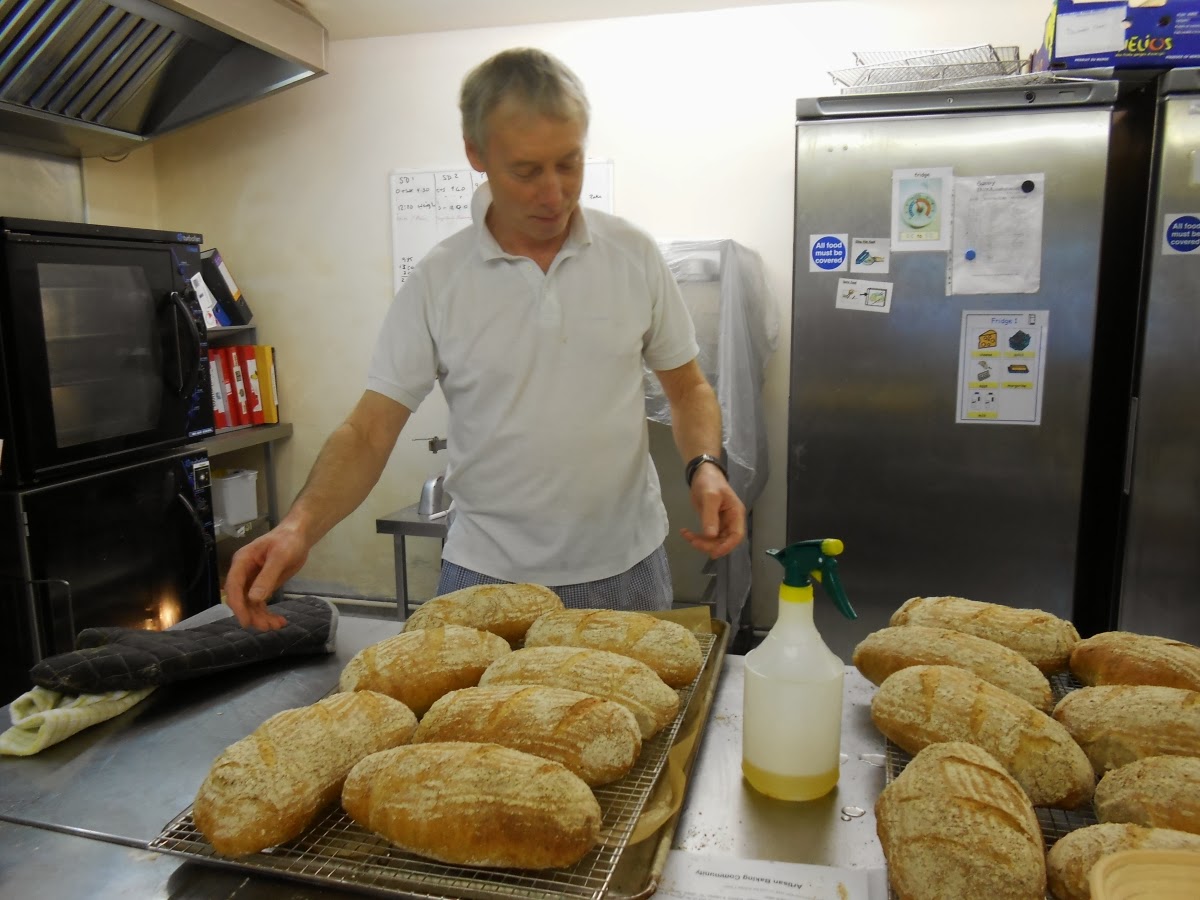 Experiencing my first Christmas in the England in the late 1980s, the excess was shocking to me. Any culture where you’re expected to eat a dried fruit and suet pudding which has been drenched in brandy and lightened up with either crème anglaise or double cream after a day of eating canapés and a full turkey dinner is serious about testing the limits of overindulgence and waistbands. And it goes on for days – Christmas starts around the end of the first week of December with parties and ends when everyone feels ill from chronic over-eating and -drinking on the first of January. Of course all resolutions about losing weight are on hold until the last Terry’s Chocolate Orange and wedge of Stilton is gone. I am pleased to say that our 2014 Christmas didn't disappoint – amazing food, wine, wonderful friends and family. How lucky we are to love and get along with our families!

However, it was strange to be home without really being home. The sense of displacement was slightly discombobulating – like the sense of vertigo when you’re standing in the surf and a wave is receding around your ankles. We declined the kind offer from the tenant of our house to come meet her and have a look around as it just sounded too weird. We left feeling like we had only really just begun our visit, already looking forward to and making plans to see everyone again.

Thankfully, we’d plan to break up our trip in California on the way home to see family. Our flight was uneventful except for the bizarre use of the English language by the flight attendant on American Airlines. At one point she said, “Please wait for the captain to extinguish the seatbelt sign before leaving your seats”. Are they on fire? Powered by gaslight? Perhaps we need to stay in our seats while he traipses up and down the aisles with his candle snuffer? 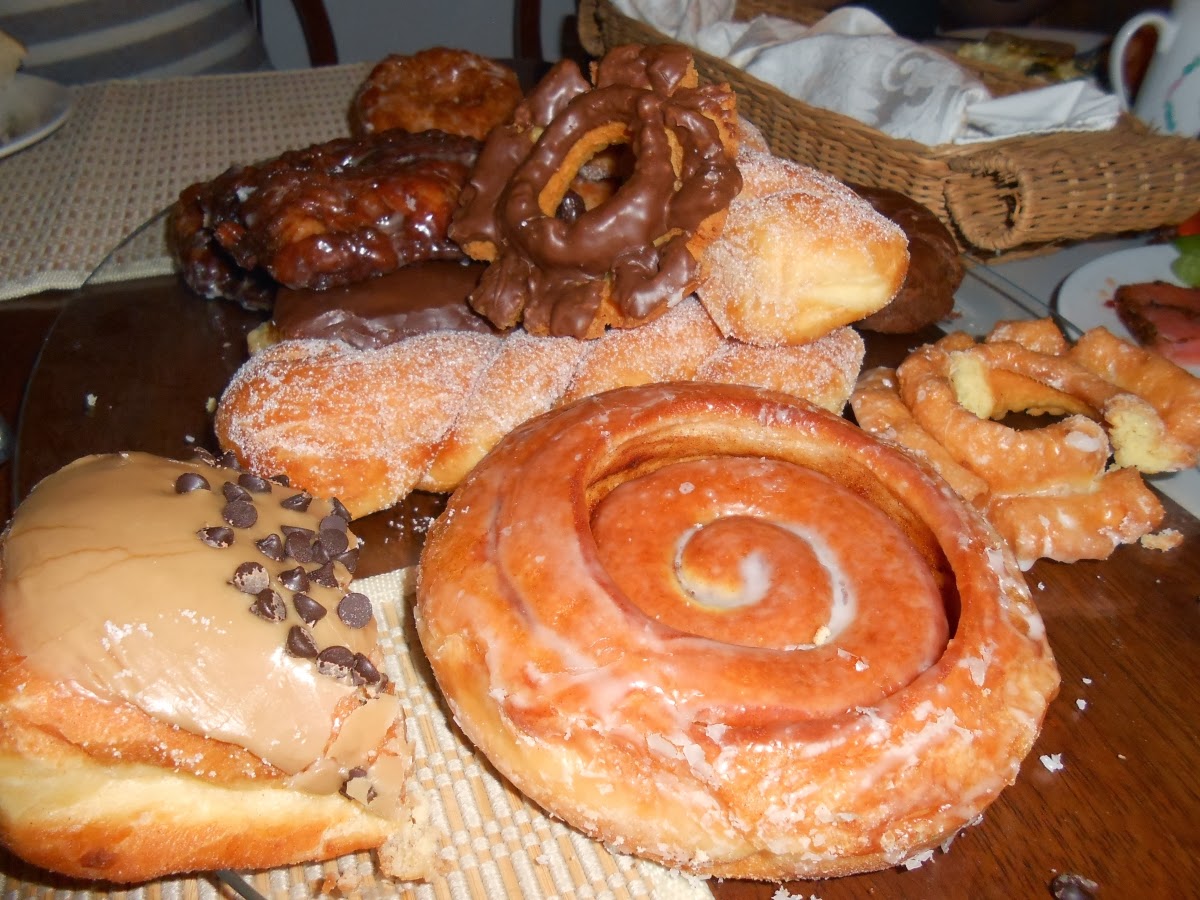 Spudnuts - just one more reason to love the USA

The Santa Barbara weather was like summer and we savoured the cool sunshine, having been warned about the increasing heat and humidity in Suva. Again, there was too much eating and drinking (and shopping in the sales) and before we knew it, it was time to go home, this time to Fiji. Back at LAX, we decided to forego burritos and stick with sushi at the Flying Fish. As an American I was totally embarrassed by the waiting staff there – we want you to serve us food, not form a lifetime bond with you. The final straw was when we paid for our meal. “Ooh, you bank with Wells Fargo too”, she cooed, cuddling my debit card to her cheek. Not only is that inappropriate, it’s unsanitary. 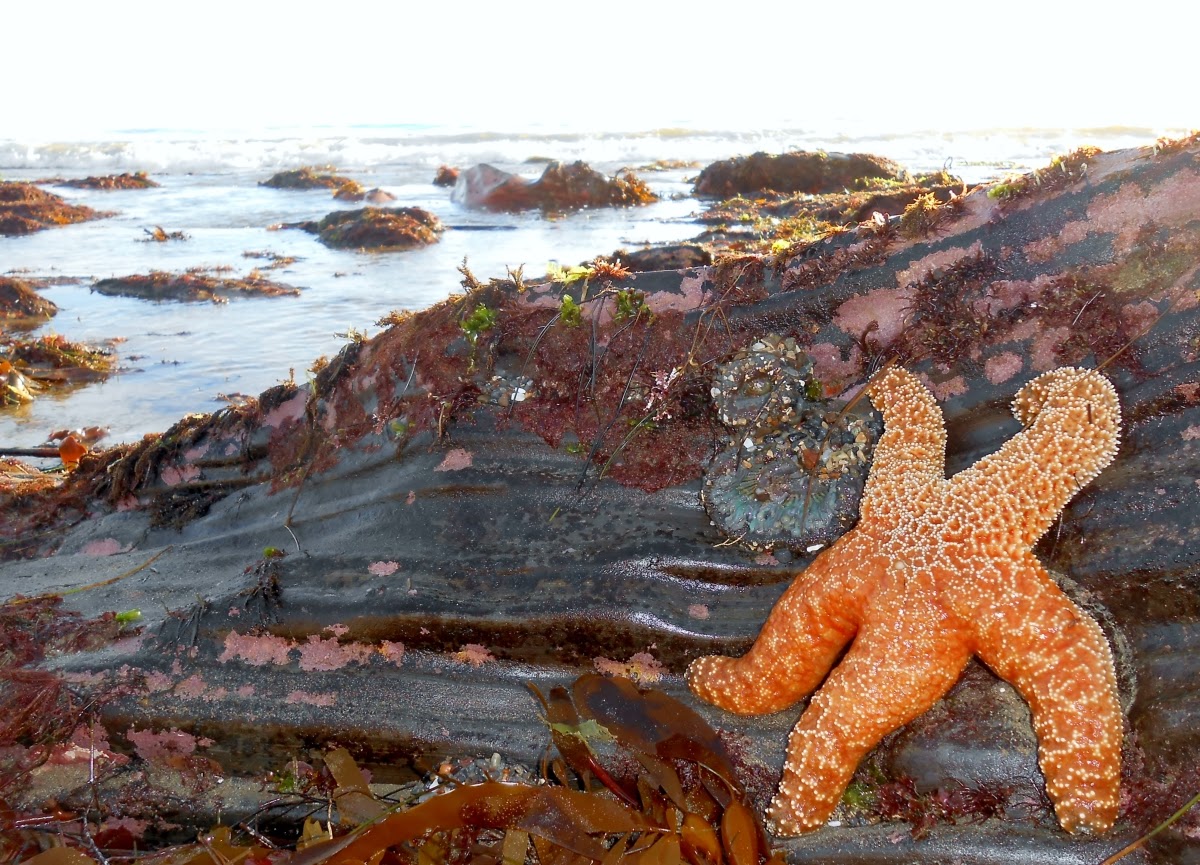 We were excited to get back to our cats and the new Damodar City complex, which contains an expat-life-changing grocery store (see post about it here). Home feels so much more like home when you can get A1 Steak Sauce, green taco sauce and marshmallow fluff.